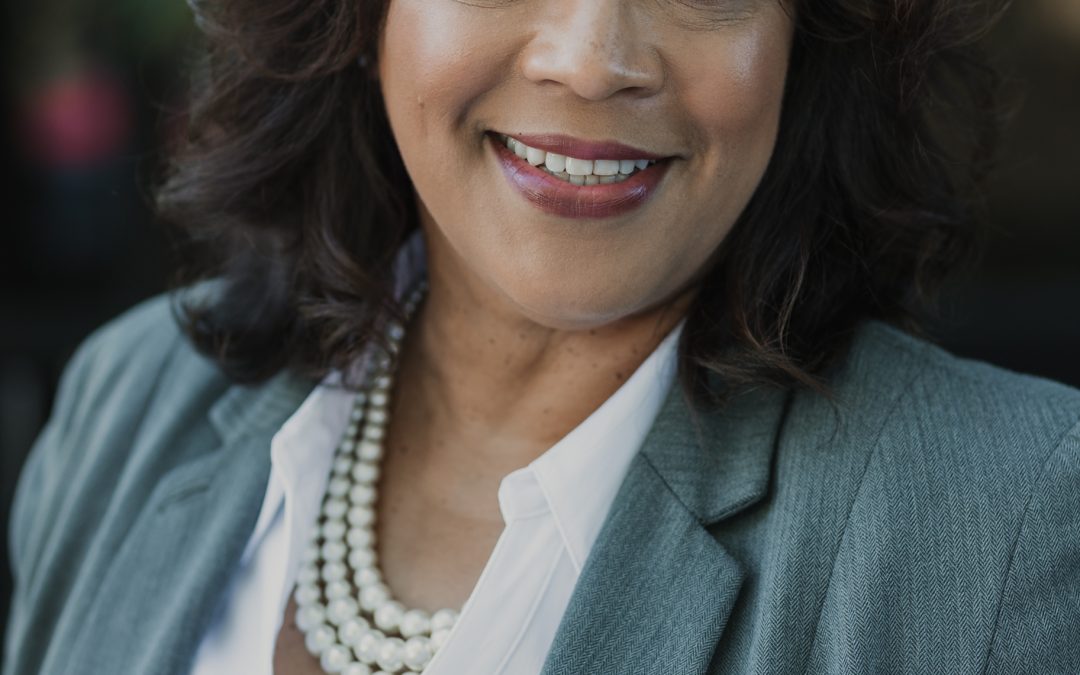 FSC First is pleased to announce that Dawn R. Medley will assume the position of President & CEO, effective January 1, 2023. Medley will succeed Shelly Gross-Wade, who steps down in December 2022 after nearly 25 years of service.

A subject matter expert in the U.S. Small Business Administration’s 504 and 7(a) loan guarantee programs, Medley champions local entrepreneurship, managing a complex portfolio of over $60 million in assets that broaden the commercial tax base, retain and attract jobs, increase the growth of key industry sectors and support energy conservation. At FSC First, Medley’s strategic guidance elevates the outcomes for underserved businesses and geographic areas identified for investment.

Her stewardship of grant programs, technical assistance, and other financial services put momentum behind promising community businesses. During her tenure, Medley has led the CEO’s vision in the development and implementation of 10 new loan and grant programs.

“Dawn has been a part of the organization for over 10 years and has created and implemented many new programs, refined the lending process, provided advisory services and education to businesses in the region and led the lending team at the organization. She has also represented us through advocacy and engagement with all our various partners and stakeholders in Prince George’s County and the State of Maryland.  We look forward to Dawn’s continued contributions to FSC First’s legacy,” said Diane Brown, Chair of the FSC First Board of Directors, and Chief Operating Officer of the Prince George’s Community Federal Credit Union.

Prior to joining FSC First, Medley began her lending and finance career with Fannie Mae, Freddie Mac and National Cooperative Bank. She served the citizens of Maryland as the Director of Business Lending at the Maryland Department of Housing and Community Development. She served as a Governor’s Task Force member for business forward initiatives, provided testimony to the Maryland General Assembly, and drafted legislation to provide access to capital for emerging small businesses, which subsequently became law.

Medley holds a Bachelor of Science degree in business administration with a focus in business law and public policy from the University of Maryland University College. She is a graduate of the Class of 2016 Leadership Maryland program and serves on the Maryland Economic Development Association (MEDA) Board of Directors.

« A Legacy of Leadership: Spotlight on Shelly Gross-Wade

Join our mailing list to receive the latest news and important updates from the FSC First team.

You have Successfully Subscribed!