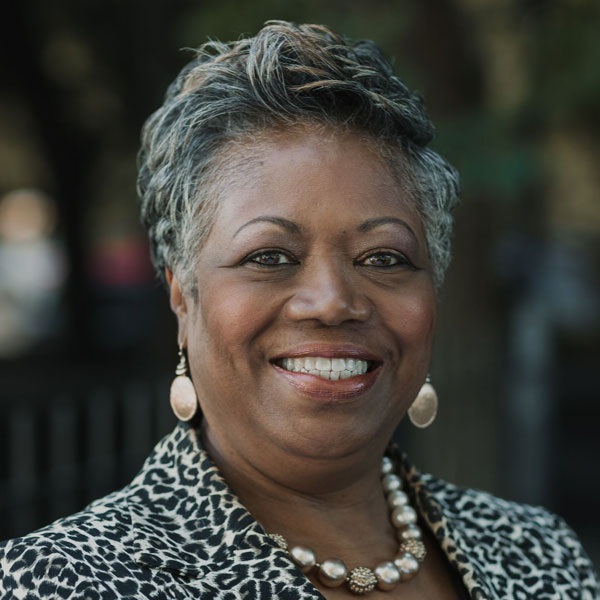 After more than two decades as President & CEO of the Prince George’s Financial Services Corporation (FSC First), Shelly Gross-Wade announced to the Board of Directors that she will step down from her role at the end of the year.

Diane Brown, Chair of the Board of Directors and Chief Operating Officer of the Prince George’s Community Federal Credit Union, expressed deep gratitude for Gross-Wade’s years of service. “I thank Shelly for her wisdom, commitment, hard work and vision. The growth and impact FSC First has made is a direct result of her leadership. We congratulate her on a job well done and for cementing an indelible legacy that will serve the county and region for many years to come. On behalf of the Board of Directors, we wish Shelly Gross-Wade our best wishes for a wonderful retirement. She will be missed and remembered and revered,” Brown reflected.

Throughout her 46-year tenure as a public servant, advocate and financial leader, Gross-Wade blazed a trail for improved access to capital for small, minority and socially disadvantaged businesses throughout the State of Maryland. She was the first African American and woman to lead FSC First, which is a member of a distinguished group of African American-led Community Development Financial Institutions (CDFIs) in the State of Maryland and the United States. Her career contributions within Prince George’s County and Anne Arundel County made a significant impact on economic development initiatives within the region. Committed to financial empowerment through education, Gross-Wade volunteered with numerous non-profits and lectured frequently at the MEDA Chesapeake Basic Economic Development Course.

Gross-Wade’s bold vision, relentless commitment and integrity position FSC First for continued success. She will assist the Board of Directors in the search, selection and hiring of her successor to ensure a smooth transition and stakeholder engagement in the process.

“A lot of things come with success, including increased expectation, opportunities and regulation as well as a need for more collaboration and resources,” Gross-Wade reflected. “I’m confident that FSC First will rise to the challenges ahead and continue to shape our communities in powerful ways.”

Join our mailing list to receive the latest news and important updates from the FSC First team.

You have Successfully Subscribed!